2023 Sunset Classic is on Tourney Machine! 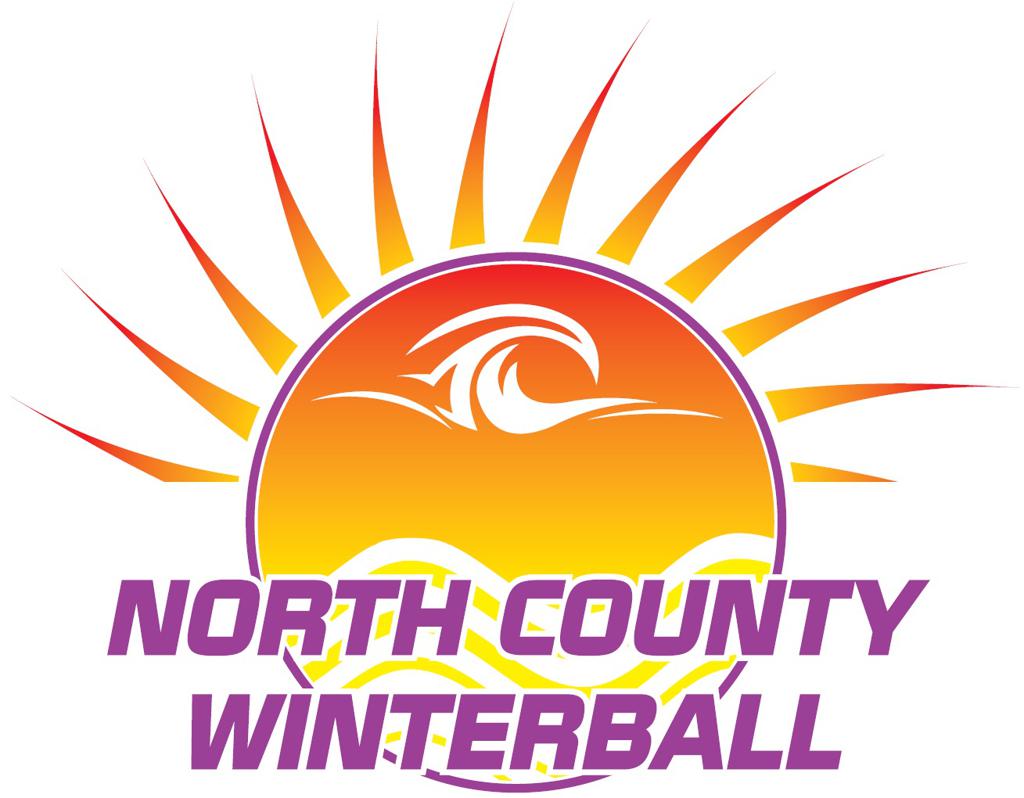 Please contact our Registrar at registrar@carlsbadsoftball.org with any questions.

The Fall season is a great opportunity for players to continue to build on skills and experiences from the prior spring season as well as a great way to gain exposure for the girls who will be moving up to the next division. Moving up divisions typically involves a larger ball and further pitching distance. While there is significant focus on fundamental skills, the season remains competitive when playing with other North County League teams.

We will have a 6U program for Fall Ball 2022. It is expected that the girls will meet once a week on Saturday mornings for practice/scrimmage and FUN! Although the girls will not be placed on traditional teams for competitive play, they will receive uniform shirts and socks just like the older girls .

Your daughter's division of play is determined by birth years as follows:

What is the cost?

The Fall season will cost $160.00 per player. There is a $10.00 sibling discount. The cost includes a jersey and socks as well as umpire fees and practice field lights.

When are the Games?

Most CSA teams participate in the North County Winterball Association (NCWA) league. This league schedules double-header games each SUNDAY throughout the fall season.

CSA also participates in the San Dieguito Youth Softball (SDYS) "developmental" league, usually an 8U team and occasionally a 10U team, depending on the overall skill level and experience of the registered players. Games in the developmental league are played on SUNDAY as well.

Where are the Games?

Approximately half of the fall games for the North County Winterball League will be scheduled at our home fields located at Calavera Hills Community Park. The other half of the games will be scheduled throughout San Diego County. APPROXIMATELY HALF OF THE FALL SEASON GAMES WILL NOT BE HOSTED AT CALAVERA.

For teams participating in the San Dieguito league, games are played at fields in Cardiff and Encinitas. GAMES WILL NOT BE HOSTED AT CALAVERA.

Practices for all teams are at Calavera Hills Community Park. One batting and one fielding practice each week per team is expected.

When does Fall Ball start?

The first games will be scheduled in early September, usually the Sunday following Labor Day weekend. The first practices will likely start in late August. We need managers in all divisions!

Without managers, we cannot form teams. Please consider submitting your online application to manage one of our teams today!

Complete the online form if you wish to be considered for a manager position within the Carlsbad Softball Association.

*See information and VOLUNTEER REQUIREMENTS below!

Team placement is not guaranteed. CSA makes every attempt to place all girls on to a team and waitlists will be formed for each division as required. Please register as soon as possible to ensure your daughter's placement on a team.

What is the Sunset Classic?

At the end of the fall season, CSA hosts the Sunset Classic Tournament. As such, we will rely on PARENT VOLUNTEERS to help manage and run the tournament. Parents of players in ALL divisions will be required to help with volunteer shifts for each player registered.

When is the Sunset Classic?

CSA is planning on hosting this tournament in November. 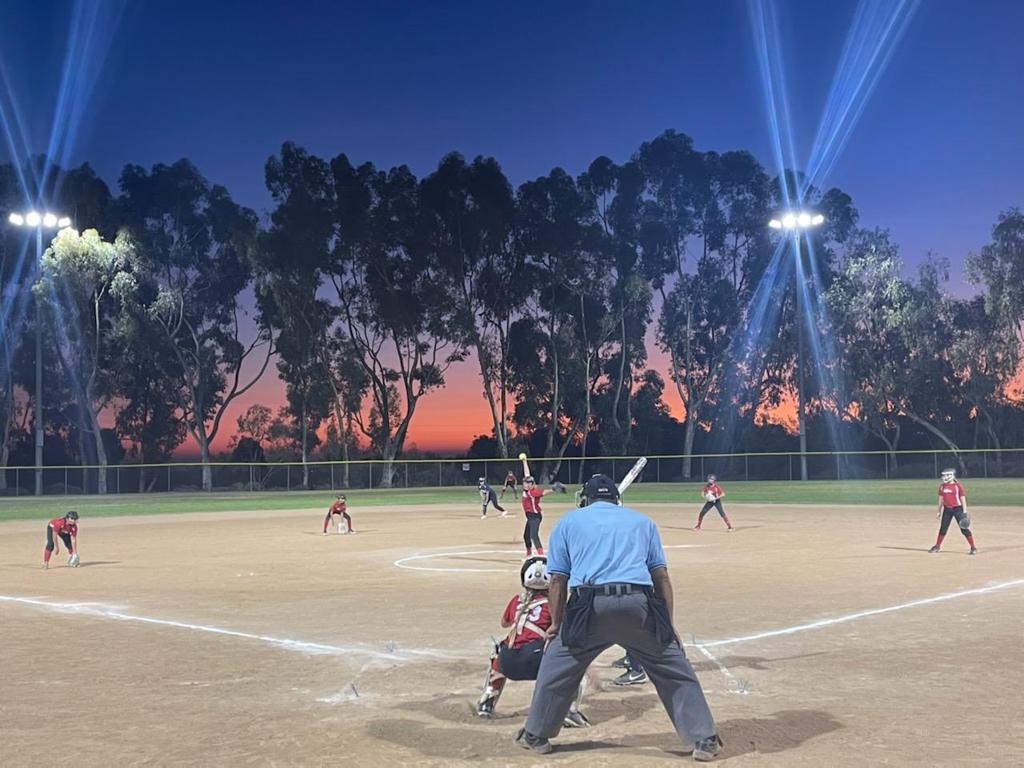 Contact the Registrar or Players Agent for more information.